Ven. Tulku Lobsang Jamyang Lekhse Gyaltsen was born on the 4th of June 1940 in western Tibet. He is recognized as the reincarnation of Lopon Jigje and was enthroned at Dhargay-ling Monastery at the age of 7. Afterwards, he underwent strict monastic training. Lopon Jigje is the lineage incarnation of Drogon Kundup Sherap, the founder of Shree Gaden Dhargayling Monastery.

He fled to Nepal at the age of 20 when the Chinese occupied Tibet. He successfully completed higher religious Buddhist studies at Gyuto Tantric University and Sera Mey Monastery in 1972 in India. He has received teachings from the His Holiness the 14th Dalai Lama Tenzin Gyatso and his senior tutor Ling Rinpoche and junior tutor tricking Rinpoche.

Later, as per the wishes of H.H. the Dalai Lama and the Council of Religious Affairs, he established a Monastery in Tashi-ling Tibetan camp, Pokhara, Nepal, in 1984.

At present, under his guidance, many young monks have been educated with an emphasis on universal peace and harmony among all sentient beings. For the future, he believes it is important that people receive a secular educational opportunity to engage in Buddhist studies for the larger interest of humankind and universal brotherhood. 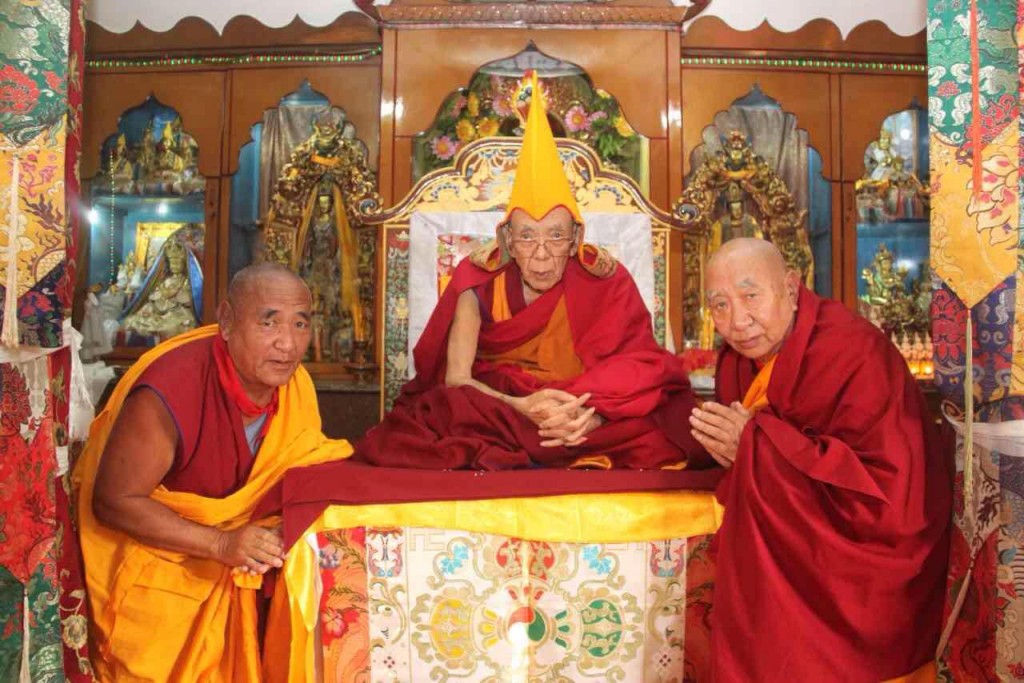 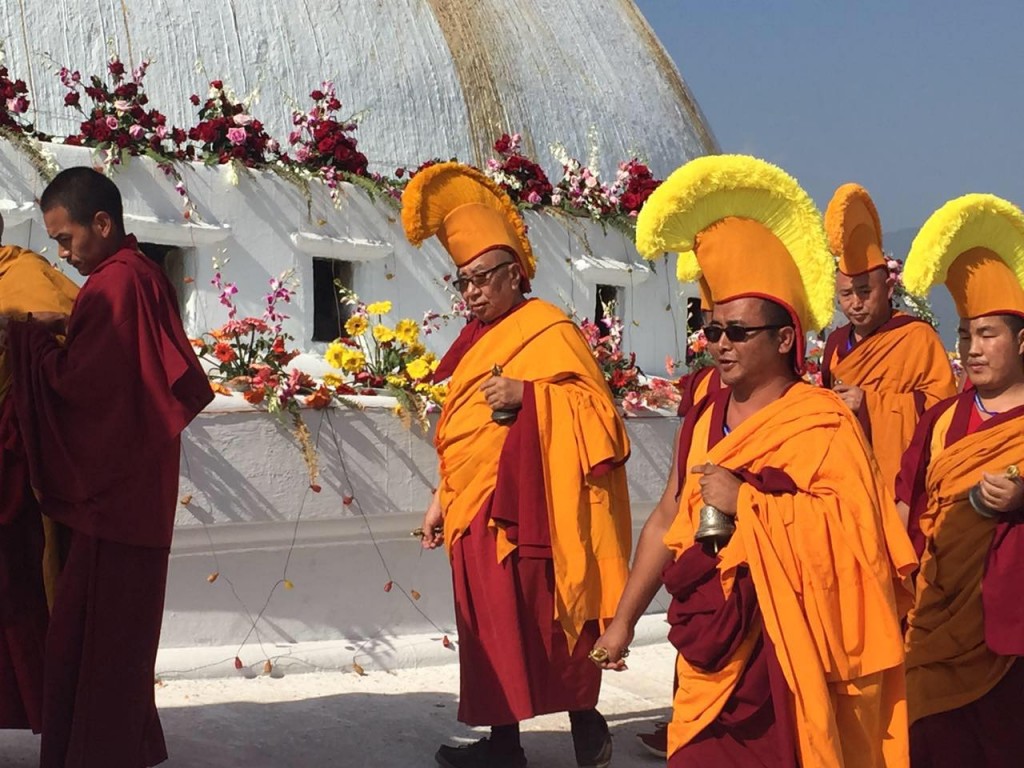